As indicated above, health disparities are common among racial and ethnic minorities, specifically, in the disproportionate burden of illness. I would like to specify the topic to the subject of racial disparities in outcomes of different types of cancers. For example, prostate cancer is the most frequently diagnosed cancer aside from skin cancer and the second leading cause of cancer mortality in men in the U.S. Its death rate in African Americans remains more than twice as high as those in whites (American Cancer Society 2012, 2013). These mortality differences persist even if tumor grade, stage, and socioeconomic status are adjusted (Polednak, 1990; Ries et al, 1994; Targonski et al, 1991). This knowledge suggests that other reasons, such as genetics, patient perception, access to healthcare system, health seeking behaviors and compliance, may justify race as an independent predictor for mortality. Findings from empirical research on risk factors that can be altered will provide recommendations on effective interventions that contribute to the important public health goal of reducing health disparities.

Journal of Health and Medical Research 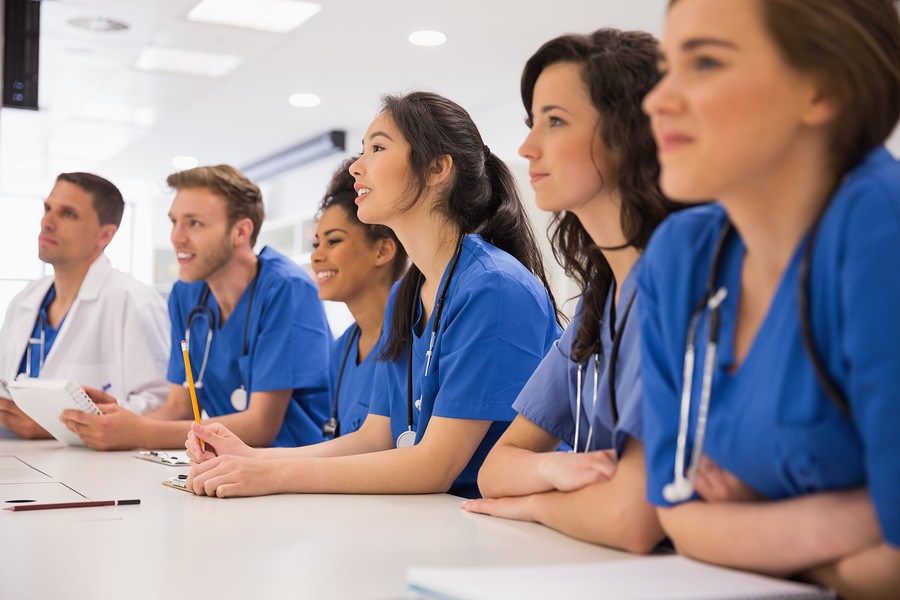 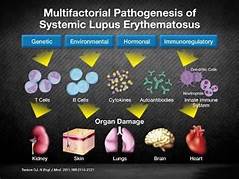 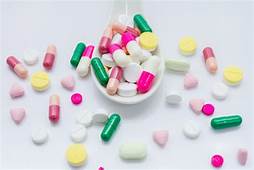